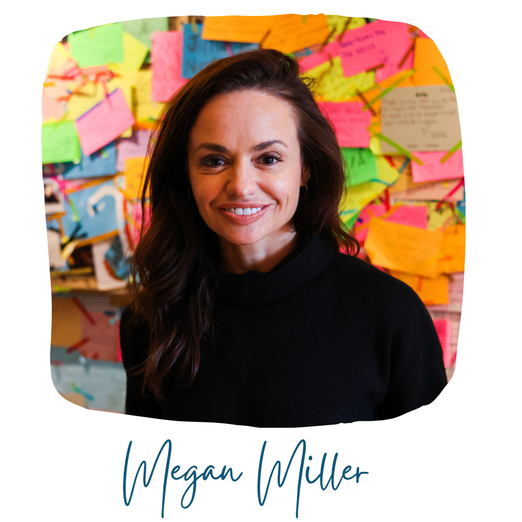 Mr. Douglas “Doug” Small is President & Chief Executive Officer for Experience Grand Rapids, the Convention & Visitors Bureau. Small began his tenure with the organization on September 8, 2008. Small has acquired 40 years of experience in the hospitality, tourism and destination marketing industries, with emphasis on marketing and management for several large-to-midsize destination marketing organizations throughout the country.

Experience Grand Rapids provides destination marketing, management and visitor services for the Greater Grand Rapids region.  This non-profit, private corporation operates with an annual budget of $13.5 million generated through private and public partnerships and governed by a 36-member Board of Directors.

With a primary mission of economic development through the attraction of tourists and conventions to the area, its’ staff of 36 full-time and 17 part-time industry professionals provide public relations, marketing, sales and visitor services to accomplish its’ mission of increasing “new” revenues for Kent County and the Greater Grand Rapids region.

Since Small’s arrival to Grand Rapids in 2008, pre-pandemic hotel performance had seen record level attainments in room revenue and occupancy for nine consecutive years. In 2008, annual hotel occupancy stood at 48%.  Occupancy was recorded as 66.7% in 2019. During this same period, hotel room revenue grew from $96 million in 2008 to over $226 million in 2019.

Previous to his current role in Grand Rapids, Small served as Senior Vice President for VISIT DENVER.  Prior to Denver, Small served as President of the Syracuse (NY) Convention Bureau and in senior leadership sales and marketing capacities for destination marketing organizations in Palm Springs (CA) and Dayton (OH), as well as management positions in the lodging industry.

Small was inducted into the Michigan Society of Association Executives Hall of Fame in 2015 and recognized as one of West Michigan’s 200 Most Powerful Business Leaders by the Grand Rapids Business Journal.

Small is a 1982 graduate of Siena Heights College (Adrian, Michigan) where he majored in Hotel, Restaurant, and Institutional Management.  While at Siena Heights, Small was also a two-time, national championship qualifier, as a record-setting collegiate track and field athlete, competing in the high jump.

A native of Ohio, Small and his wife Kimberly, have two children; Alexandra and Davidson and resides in Belmont, Michigan.